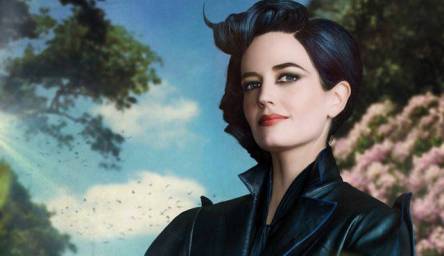 Hailed as a return to form for Tim Burton, Miss Peregrine is more like a return to familiar ground; Burton’s obsessions are never buried deep in his work, and it’s not like he was dampening his style down for Big Eyes, Frankenweenie or Dark Shadows. But this YA adaptation of the book by Ransom Riggs has a more confident and epic scope as it relates the story of a young boy Jake (Asa Butterfield) who is won over by the many gifted children of Miss Peregrine (Evan Green). There’s some complex, time-shifting story-telling here, and a strange visual atmosphere involving the British coastal resort of Blackpool. A strong supporting cast including Rupert Everett and Judi Dench don’t get to contribute much, but Green is as good as ever, and Burton seems to have remembered what his audience like to see; channeling his off-kilter style into a compelling narrative. 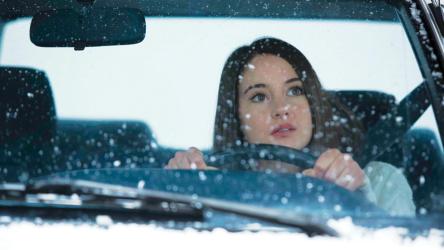 Shanine Woodley’s star-making turn in The Fault in My Stars didn’t translate into an audience for Gregg Araki’s offbeat coming of age story, which mixes domestic and thriller elements to strikingly original effect. In the late 80’s, Kat (Woodley) has to reconcile her feelings of loss for her absent mother (Eva Green) with her alienation from her father (Christopher Meloni), and her relationship with a cop (Thomas Jane) don’t do anything to resolve her angst about the secret behaviour of men. A slow-burner, Araki’s film is formed with uniform strength, with Green particularly striking in a role largely in flashback, and Woodley a compelling lead.